Rape and/or sexual assault charges are very serious in nature, and require a skilled legal defense to navigate through the court process, defend the accused’s rights and argue for a lesser charge or sentence. The effects of a conviction can last for a lifetime, so don’t take any chances by working with a sex crimes not equipped to handle a case of this magnitude.

If you or a loved one has been charged with rape, sexual assault or another sex-related crime, contact the team at The SoCal Law Network. Schedule a free consultation to speak with a highly skilled Laguna Hills and Orange County rape defense attorney to defend you against these serious charges.

How Can A Laguna Hills and Orange County Sex Crime Attorney Help?

Once on the case, our team of Laguna Hills and Orange County rape defense attorneys will begin reviewing your case to develop a solid defense strategy. Some of the most commonly used defense strategies for rape or sexual assault charges include:

Mistaken identity is the number one cause of wrongful convictions in the United States according to The Innocence Project. After all, if a victim says that the defendant was the one who committed the crime, it is hard for a jury not to believe him or her. Many juries sympathize with rape victims, especially in cases of violence against women, domestic violence or domestic abuse.

Regardless of the situation surrounding your case, our team of lawyers will be by your side ready to defend your rights in the Orange County courts, backed by our years of experience as trial and criminal law attorneys.

What are the Rape and Sexual Assault Laws?

Under California law, rape is committed when an individual has sexual intercourse with another person either without their consent or against his or her will. In order to be charged, the act must have occurred as a result of:

When dealing with rape charges, lack of consent can mean that the victim was either:

There are a number of other rape-related sex crimes that you may face penalties for in the state of California. These include:

Because of the wide reaching laws that revolve around rapes and other sexual encounters, you may find yourself charged with a crime that you didn’t even know you had committed. Put your case in the hands of the skilled Orange County sexual assault defense attorneys at The SoCal Law Network to ensure that your rights are defended and you receive a fair trial.

What are the Penalties for Committing Rape or Sexual Assault?

In California, rape is considered a felony, so defendants may face harsh penalties if convicted. Some of the penalties that you may face as a result of conviction may include:

If the rape victim was a minor at the time the crime was committed, there is a possibility that your penalties could become even harsher, with sentences of up to 13 years in state prison.

The majority of rape cases require that the defendant register as a sex offender once convicted. This consequence will last much longer than even the harshest prison sentence, since it will be attached to your record for a lifetime.

The consequences of a rape or sexual assault conviction are no laughing matter. Let our team of Laguna Hills and Orange County sexual assault defense attorneys help you fight the charges and achieve the best outcome possible for your case. Call 949-305-7995 to schedule a free consultation with our criminal lawyers today. 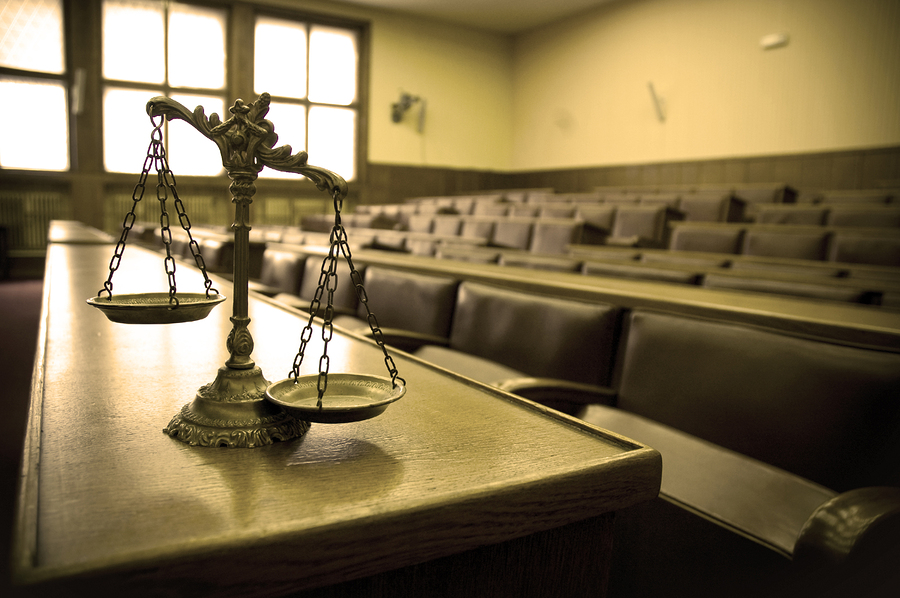 What are misdemeanor sex crimes?

What are felony sex crimes?

Pursuant to California Penal Code Section 290, those convicted of most sex crimes are required to register as “Sex Offenders” for life.

A conviction can have an impact on a person’s ability to obtain employment, immigration status, voting rights, financial aid, government benefits and result in a jail or prison sentence. For sex crimes, there is also lifetime registration requirement as a “Sex Offender” pursuant to California Penal Code Section 290.

How Much Does An Orange County Sex Crime Lawyer Cost?

Although the initial consultation is free, our fees to represent you in your case will be discussed prior to you hiring our team. Costs can vary greatly between case to case, so we do not discuss specific rates until learning more about the charges against you. Criminal lawyers typically charge a flat fee however some cases may warrant an hourly rate.

Have you or a loved one been charged with rape or sexual assault? Contact the team at The SoCal Law Network to speak with a highly skilled Laguna Hills and Orange County DUI attorney to defend you against the charges. Call 949-305-7995 to schedule a free consultation today.