The California three strikes law is very controversial since it is designed to send repeat offenders to prison possibly for the rest of their lives. With such serious implications, defendants should not take a possible third strike conviction lightly. That’s why it’s vital that you call The SoCal Law Network to speak with a lawyer that can help defend your rights. Call 949-305-7995 to schedule a free consultation with our assault and battery lawyers today.

Three strike law defendants are innocent until proven guilty, just like any other defendant in our justice system. The prosecutor has the burden of proving that you have prior strikes against you using court records, booking photos and prison records. As experienced Orange County criminal defense attorneys, the team at The SoCal Law Network will attempt to weaken the prosecution’s argument and help you achieve the best outcome possible for your case.

Orange County felony attorneys are also permitted to file motions to dismiss strikes against you all the way up until sentencing. In these situations, it is up to the defense to prove that the defendant’s prior record should be dismissed and not included as strikes against him or her. Luckily, our team is comprised of highly skilled motion law attorneys, well-known throughout the state of California.

In the worst case scenario, you may be convicted and sentenced under the three strike law of California. Depending on the specifics of your case, lawyers may be able to appeal the conviction and argue that the punishment is unconstitutional because it is so disproportionate to the crime committed.

Without a Laguna Hills and Orange County felony attorney on your side, you are leaving your fate in the hands of a court system that is known to aggressively prosecute criminals.

What is the Three Strikes Law in California?

The three strikes law is designed to harshly punish individuals who have been previously convicted of felonies considered to be serious or violent crimes. Named after the three strike rule in baseball, it refers to the third crime or conviction being the one where the defendant no longer has another chance.

Before 2012, third strikers could receive lengthy prison sentences for any kind of felony conviction, even if it was a nonviolent offense. However, this changed with the passing of Proposition 36, which typically prevents 25 year to life sentences for third strikers unless all three crimes were violent.

Under this law, a conviction counts as a strike on your record if it is considered tobe a serious or violent felony according to the penal code. Some of these crimes include:

Some of the crimes on the three strikes list are only included if they are committed with an intent to be violent or cause harm. For example, using a firearm is not considered to be a strike unless the firearm was used to cause harm to someone else. However, other crimes such as robbery are part of the list regardless of whether violence was part of the crime.

Out-of-state convictions also count towards the California three strikes law, as long as the crime is on the list of charges that apply. This means that someone from another state with two prior robbery could move to California, commit a robbery, and face penalties under the three strikes law.

Defendants can also accrue more than one strike from a single case. For example, if you were charged with both robbery and personally using a firearm to inflict harm as a result of one incident, both of these charges will be tried together in court. If you are convicted of both, that would count as two strikes against you, even though they came from one trial. 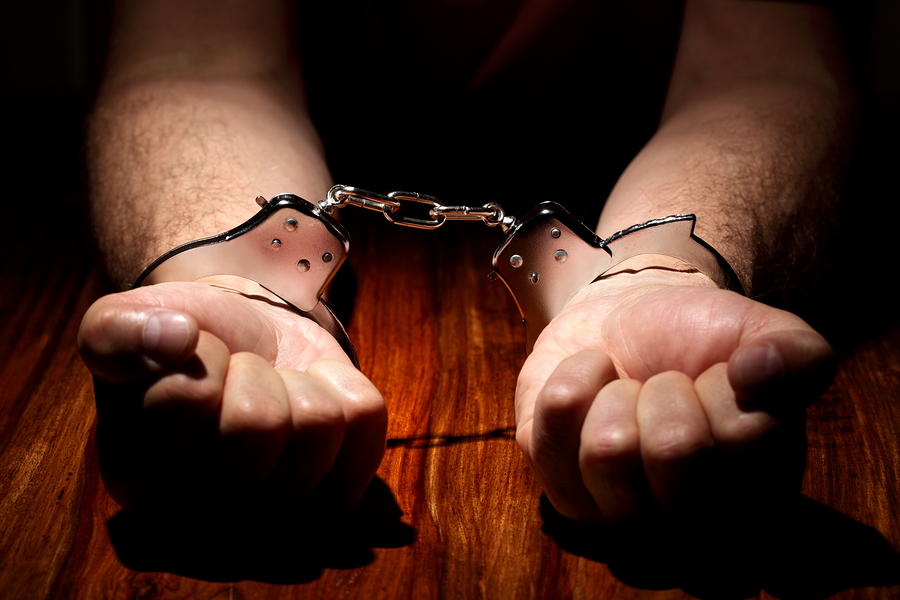 What Are the Penalties?

Under the third strikes law, a third felony conviction listed as crimes that count towards strikes will result in a penalty of 25 years to a lifetime in prison. If the third crime is not one that is listed as a strike, the defendant will more than likely receive a harsher sentence because of his or her prior record, even though the third strikes law does not apply. Sometimes, these cases can result in a sentence that is twice as long as what would have been issued to someone without a record.

Before reaching a third strike, defendants must first receive two prior convictions. On the second conviction, penalties are in some cases, just as harsh as they are with third strike convictions. Defendants who are convicted with a second strike may face twice as long prison sentences as those with no prior record.

Once you have reached the third strike, you face grave consequences that could result in you being imprisoned for the remainder of your life. Don’t take a gamble on a DUI attorney to defend you against criminal laws. Contact the Laguna Hills and Orange County felony lawyers at The SoCal Law Network to discuss how to achieve the best outcome possible for your case.

What privileges will I lose if I am convicted of a felony?

Juveniles and the Three Strikes Law

It may be surprising to some that juvenile convictions, or sustained petitions as they are referred to in juvenile court, can count towards the three strikes law under the following conditions:

Juveniles are treated fairly differently than adults in all other legal matters, so the fact that their crimes can count towards the three strikes law is alarming to many parents. Our team of Laguna Hills and Orange County felony lawyers has years of experience defending the rights of both juveniles and adults facing third strike convictions.

Are you or a loved one facing penalties due to the three strikes law? If so, contact the team of highly skilled Laguna Hills and Orange County criminal attorneys at The SoCal Law Network to defend you against your charges. Call 949-305-7995 to schedule a free consultation today.