Orange County Assault And Battery Lawyer – Fighting For Your Rights

Because of the way assault and battery are defined in the state of California, many defendants are surprised to find that they have been charged after a minor argument that didn’t result in any injuries. Regardless of why you were charged, it’s important to take the situation seriously and seek out professional help from an attorney as soon as possible.

As soon as you or a loved one are charged with assault or battery, contact the team at The SoCal Law Network to discuss your case with an experienced Laguna Hills and Orange County criminal defense attorney. Call 949-305-7995 to schedule a free consultation today.

Why Do I Need An Orange County Assault and Battery Attorney?

Laguna Hills and Orange County assault and battery lawyers can review the details of your case to devise a strategy that may help in reducing your charges or if convicted, the penalties. Attorneys will look for flaws in the police investigation or conflicting witness accounts that could poke a hole in the prosecution’s case. A few of the most common strategies for assault and battery charges include:

The attorneys at The SoCal Law Network will guide you through the legal proceedings every step of the way, advising you on plea bargains, contacting witnesses and/or experts and fiercely defending your rights. In a criminal case that deals with battery and assault charges, every second counts, so don’t delay in contacting an attorney. Schedule a free consultation with The SoCal Law Network by calling 949-305-7995.

Even though many people use the term â€œassault and batteryâ€ to describe a crime, these are actually two separate charges in California.

There is a more severe assault charge known as assault with a deadly weapon. This charge means you have attempted to inflict harm on someone through force or violence using an object that can be considered a deadly weapon. Under California law, a deadly weapon is considered to be any kind of object or tool besides a firearm that could cause serious harm, such as a screwdriver, a hammer or baseball bat.

To better illustrate the differences between these commonly confused charges, take a look at these examples:

All three of these charges should be taken very seriously as they each could carry severe punishments under California law. If you have been charged with assault, battery or assault with a deadly weapon, don’t wait to contact a Laguna Hills and Orange County assault and battery lawyer at The SoCal Law Network to begin working on your case. 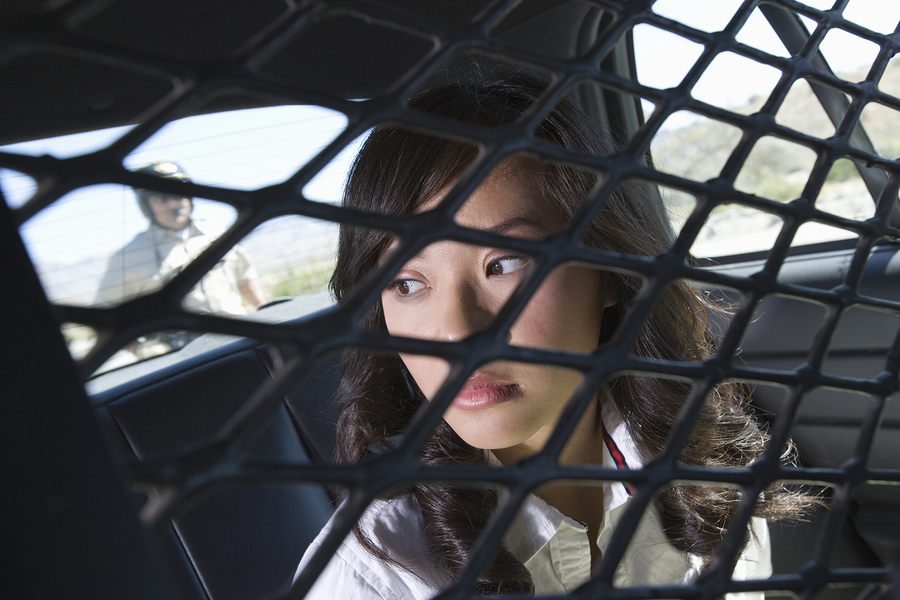 How are assault and battery different?

What is civil assault?

There is no such thing as just a civil assault

What is the difference between misdemeanor and felony assault?

There is no felony assault on its own; but a threat of a battery that contains a criminal threat can rise to the level of being felony conduct depending on the nature of the threat and the harm that is alleged by the party making the threat.

What is the difference between misdemeanor and felony battery?

What happens when someone commits assault or battery on a law enforcement officer?

What are the potential consequences of a conviction?

What Are The Penalties For Assault and Battery?

Battery that does not cause serious bodily injury is typically a misdemeanor. For misdemeanor simple battery charges, the penalties may be:

However, the penalties can be more severe if the battery was directed towards â€œpeace officersâ€ defined as any of the following people:

In these cases, the charge can be either a misdemeanor or a felony depending on the severity of the injuries, and may have punishments of up to three years in jail plus monetary fines.

For battery causing serious bodily injury, penalties can vary depending on whether it is a misdemeanor or felony charge. Misdemeanors may result in up to one year in jail, while felonies could lead to up to four years in jail.

Assault charges also have serious consequences. If you are convicted of simple assault, you could face charges including:

Similar to battery charges, if the crime is committed against protected individuals, the penalties are more severe. These cases could result in penalties of up to one year in jail on top of the $2,000 fine.

Penalties for assault with a deadly weapon differ from simple assault. A number of factors determine the penalties, including but not limited to:

If your assault with a deadly weapon charge is determined to be a misdemeanor, you may face up to one year in county jail, whereas a felony could warrant up to four years in prison.

How Much Do Criminal Defense Lawyers Cost?

Initial consultations with our team are always free. Before you hire The SoCal Law Network, specific fees will be discussed based on what we know about your case. Defense attorneys typically charge a flat fee, however an hourly rate may be more appropriate for some cases.

Have you or a loved one been charged with assault and/or battery? Contact the team at The SoCal Law Network to speak with a highly skilled Laguna Hills and Orange County assault and battery lawyer.