If you’ve been arrested for driving under the influence, contact a criminal defense attorney of The SoCal Law Network. Our DUI attorneys will work tirelessly to defend your rights, get you through the legal process as smoothly as possible, while fighting and negotiate your charges and penalties.

What is the California Orange County DUI Court Process?

What exactly happens after you get arrested for drinking and driving or consuming drugs and driving? Unfortunately, those who have been arrested for a DUI face an extensive legal process on the road ahead.

Without the help of an experienced Orange County DUI lawyer, this process can quickly become overwhelming and exhausting. A Laguna Hills and Orange County DUI attorney from our firm will be able to guide you through each of these steps, advising you on what action to take every step of the way.

Why should you get an Orange County DUI lawyer?

DUI cases can be time-consuming, confusing and frustrating without the help of a lawyer. In the state of California, you will be subject to both DMV and court penalties after being charged with driving under the influence. Penalties vary between cases, however they can include a suspended license, fine, possible jail time, community service or a mandatory DUI school. A skilled Orange County criminal defense attorney from our firm can guide you through this process with ease, fighting for your rights every step of the way. Circumstances will vary depending on the details of your case, however generally, DUI lawyers can:

How can you find the Best DUI Lawyer in Laguna Hills?

It’s important to do your research when choosing an Orange County criminal DUI lawyer to defend you. Look for lawyers that have years of experience in defending DUI offenders and a track record of success in their law careers, especially in Laguna Hills and throughout Orange County. This county is known to have some of the toughest courts in all of California, so it’s essential that you have an accomplished Orange County criminal lawyer DUI lawyer from Orange County on your side. When you work with The SoCal Law Network, you’ll be paired with one of the seasoned members of our team: 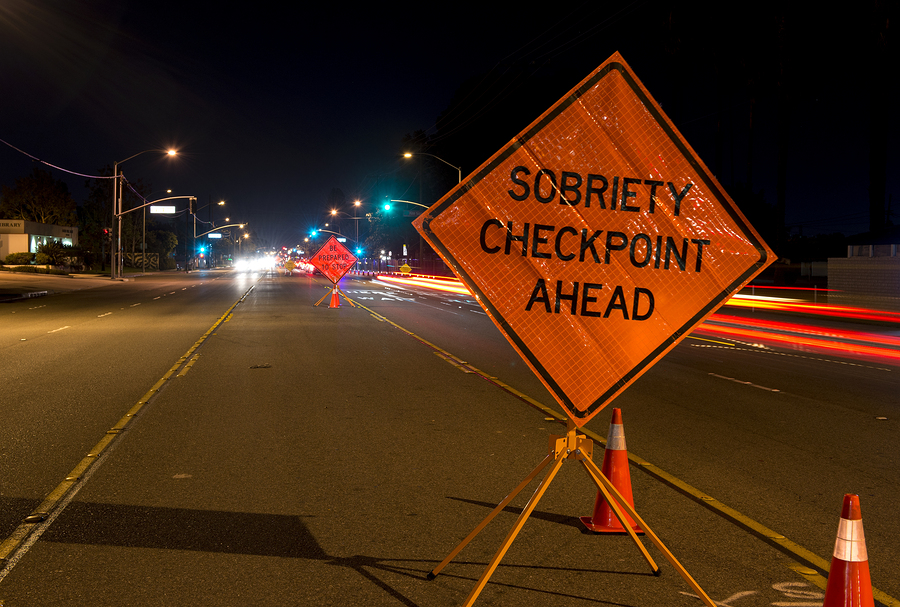 Is DUI a felony or misdemeanor?

Yes, DUI Checkpoints are legal; however, they must be constructed in a certain way for them to be constitutionally permissible

Can you get DUI without a driver’s license?

Yes, so long as you are driving a motor vehicle

What are the consequences of a DUI conviction?

Can you get DUI for drugs?

Yes, in fact, DUI Drug Charges are becoming more and more frequent in Laguna Hills, Orange County and all throughout Southern California

How does a field sobriety test work?

Field Sobriety Tests are designed to determine whether a person is at or above 0.08% based on the accumulation of certain cues or clues – they are not a perfect measurement, however.

Do you have to take a field sobriety test?

No, Field Sobriety Tests are not mandatory.

What Are The Costs Associated With Hiring A DUI Lawyer?

Costs vary depending on the specific situation and your past criminal record. Although the initial consultation with a sex crimes lawyer is free, rates will be discussed prior to you hiring our team to defend you in your criminal case. Orange County criminal defense attorney Criminal defense attorneys often will either charge a flat fee, but sometimes or an hourly rate is appropriate. Clients with no prior DUI record and few (if any) disputed facts about the case will pay less than repeat offender clients, since these cases are more complex. If there were any disputed facts, casualties or injuries as a result of your DUI, the case could go to trial, resulting in higher lawyer fees.

Were you arrested for driving under the influence? Contact The SoCal Law Network to speak with a skilled Laguna Hills and Orange County criminal defense attorney to defend you. Call 949-305-7995 to schedule a free consultation.

For more information, speak to a sex crimes attorney today.