Have you or a loved one been charged with committing a traffic offense, contact the team at The SoCal Law Network. Call 949-305-7995 to schedule a free consultation today.

How Can a Laguna Hills Traffic Lawyer Fight a Moving Violation?

Without the help of a lawyer, you will be left alone to face the Orange County court system that is notorious for aggressively pursuing criminal charges. Many traffic tickets and other moving violation charges are issued by police officers even when the case is not strong. Because of this, it’s important to work with a skilled criminal defense attorney that can craft a solid defense strategy.

Speeding Tickets
Laguna Hills and Orange County speeding ticket lawyers have the knowledge and experience to help you with every aspect of your case including:

Common defenses to dismiss speeding tickets include proving that your speed was safe, challenging the accuracy of the officer’s radar gun or creating reasonable doubt that a crime was committed.

Having an experienced Laguna Hills and Orange County traffic lawyer by your side in court will improve your chances of obtaining a favorable outcome. Even offenses as minor as a speeding ticket have long lasting consequences such as higher insurance rates and driver’s license points. Never underestimate the penalties that can be handed down in the Orange County traffic courts.

What are Common Moving Violations?

A moving violation refers to any crime that occurs while driving a vehicle, however the severity of the crime can vary between going a little over the speed limit to seriously injuring another person. Here are the most common moving violations:

Speeding Tickets
A police officer is legally permitted to pull you over if he or she notices you driving above the speed limit.

Evading a Police Officer
While driving, if you attempt to flee from a police offer who is pursuing you, you may be charged with evading a peace officer. In order to be charged, you must have:

Hit and Run
No matter who is at fault, if you are in California and involved in an accident with your car, you have a duty to stop your vehicle and exchange personal information with the other party. If you fail to comply with these basic rules, you may be charged with a hit and run. A hit and run charge states that you:

Even if you collide with a parked car whose owner is nowhere to be found, you have a duty to leave a note on the car with your personal information and a brief description of what happened, and alerting law enforcement. Leaving the scene of an accident with a parked car without following these rules may also result in a hit and run charge.

It’s important to note that California law does not specify that the property you hit has to be a car. Therefore, defendants may be charged with a hit and run for colliding with a mailbox, pet, fence or other piece of property.

With all of these nuances involved in traffic law, it’s no wonder that so many people are sent to Orange County traffic court to fight tickets and charges. If you find yourself facing one or more traffic offenses, from parking tickets to hit and runs, don’t hesitate to contact the lawyers at The SoCal Law Network. 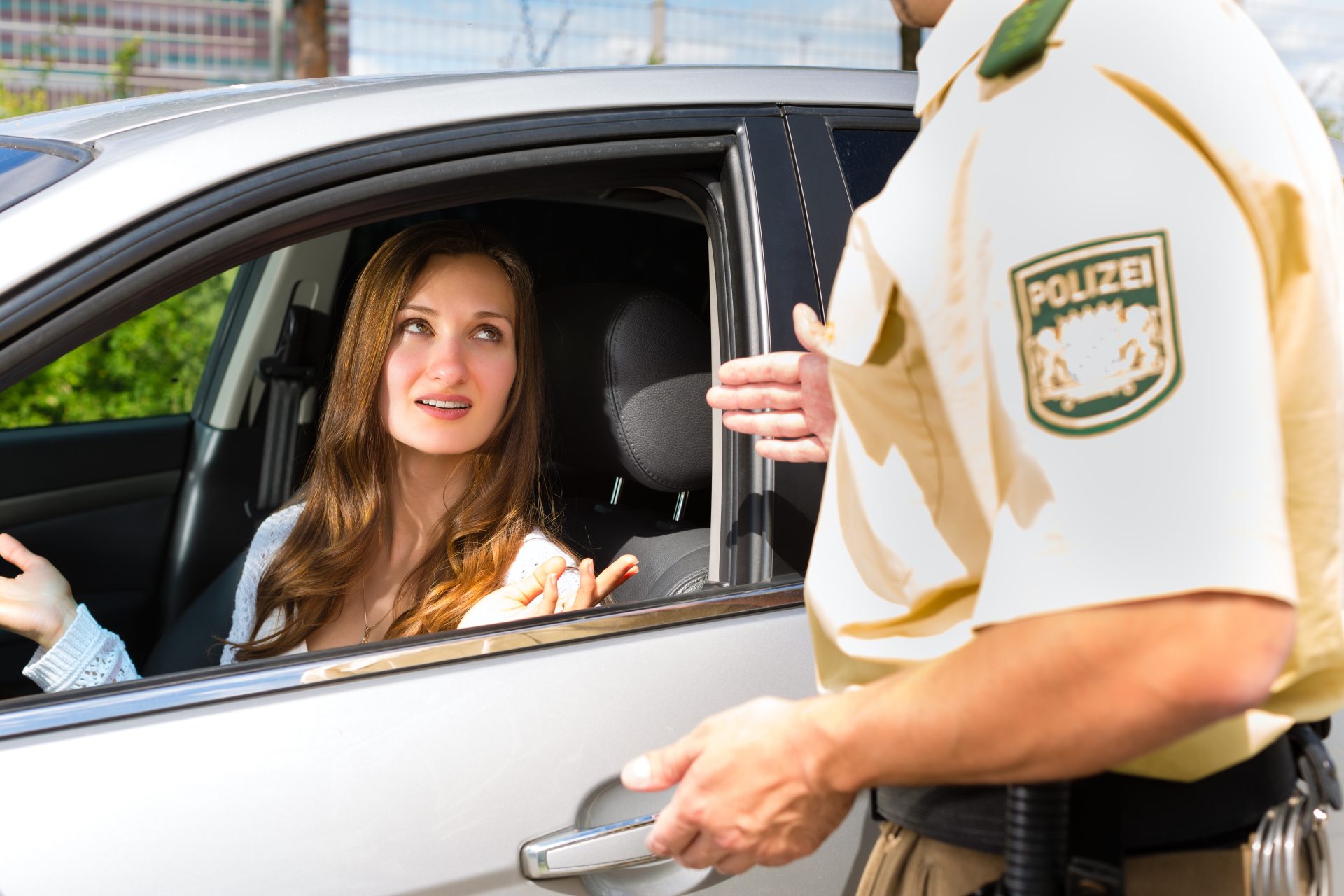 What are the Penalties?

Each traffic offense carries its own set of penalties that may vary depending on the specifics of the case and the defendant’s prior record. Generally, these are the penalties you may face for traffic offenses:

Speeding Tickets
Many people just pay their speeding tickets without a second thought, however some defendants choose to fight against them. Every speeding ticket adds points to your driver’s license that can then lead to an increase in your insurance cost and a suspended license down the road.

Evading a Police Officer
This crime is charged as a misdemeanor in the state of California, however that does not mean that you should take the penalties lightly. Consequences of being convicted of evading a police officer may include:

No matter how many officers were in pursuit of your vehicle, you will fortunately only be charged with one count of evading a police officer per incident.

Hit and Run
Most hit and run cases are considered to be misdemeanor charges, however there are a few exceptions. If you are charged with a misdemeanor, you could face:

However, if the hit and run accident resulted in serious bodily injury to a victim or death, it may be charged as a felony. For felony hit and run charges, you may face:

In rare cases, a hit and run charge may be completely dismissed if the matter can be resolved in a civil court, with the defendant paying restitution to the victim who was harmed during the accident.

Because of the severity of the consequences for these traffic offenses, it’s recommended that you enlist the help of an attorney to help you plead your case in Orange County traffic court. Even the DMV agrees that hiring a DUI attorney to assist you with any moving violations is a smart move to reduce the charges and consequences you may face.

What kinds of tickets are considered traffic violations?

Infractions, such as speeding.

What traffic violations can you be arrested for?

Misdemeanor or felony traffic offenses, such as reckless driving and/or DUI.

Yes, most traffic violations will result in “points” on your driving record that will result in an small to large increase in your insurance premiums.

How Much Do Orange County Traffic Lawyers Cost?

At The SoCal Law Network, consultations with our team of experienced Laguna Hills and Orange County traffic lawyers are always free. After reviewing your case, our drug possession lawyers will be able to provide you information on our representation fees. Typically, traffic attorneys charge a flat fee for each client, however some cases may warrant an hourly rate.

Have you or a loved one been charged with committing a traffic offense? Contact the team at The SoCal Law Network to speak with a highly skilled Orange County traffic attorney to defend you against the charges. Call 949-305-7995 to schedule a free consultation with a drug possession attorney today.