Domestic violence charges disrupt the lives of all those involved, including the accused and the victim. Typically, cases are initiated by the victim calling 9-1-1 and alerting the police to the physical, emotional or verbal abuse. Responding police officers will take statements from the victim, accused and any witnesses, take photographs of any physical injuries, and send the final report to the prosecutor’s office for further action.

If you’ve been charged with domestic violence, contact The SoCal Law Network to work with an assault and battery lawyer in Orange County. Our knowledgeable team of attorneys will aggressively fight to defend your rights and lower the charges against you.

How Can An Orange County Domestic Violence Lawyer Help?

A domestic violence conviction can have serious consequences that will impact you for the rest of your life. Some of these consequences could include:

In cases where a criminal protective order or restraining order is issued against you, you may face travel restrictions and lose the ability to work with children in the future on top of the many consequences mentioned above.

Because of the severity of the consequences, it’s imperative that you work with a skilled Laguna Hills and Orange County domestic violence lawyer that can help you fight the charges. Our criminal defense attorneys will closely examine the police report and your statement to determine a defense. Although the circumstances of each case are unique, some of the main defenses against a domestic violence charge may include:

A domestic violence charge is a serious matter with grave consequences, and you shouldn’t have to fight your charges alone. If you’ve been charged with domestic violence, contact a skilled Orange County criminal lawyer as soon as possible. When you work with The SoCal Law Network, you’ll have one of these seasoned attorneys on your side:

What Are The Domestic Violence Laws in California?

Under California law, domestic violence is defined as abuse between two people who are married, domestic partners, dating or have previously dated, live or lived together, have a child together or are closely related by blood or marriage. Although many people assume domestic violence refers to physical abuse, it can actually apply to:

In the majority of cases, domestic violence is considered a misdemeanor, however, this can be upgraded to a felony if you have a prior record, there was serious bodily harm caused to the victim or it was a sexual assault. The charges can also be considered a felony if the victim was a minor. When charged with a misdemeanor, you may be charged a fine of up to $2,000 and could spend up to 1 year in county jail. If you’ve been charged with a felony, you may have to attend a lengthy domestic violence class and may spend up to 4 years in state prison. This sentence could be extended depending on your criminal record and the amount of harm done to the victim. Regardless of whether the charge was a misdemeanor or felony, you could also be prohibited from ever coming into contact with the victim again. If you are found guilty of the charges, it is possible that the victim could even file a civil lawsuit after the court case to recover compensation for their injuries.

It’s important to note that in California, even if a victim does not report the abuse or asks for the charges to be dropped, the case will continue against the accused. 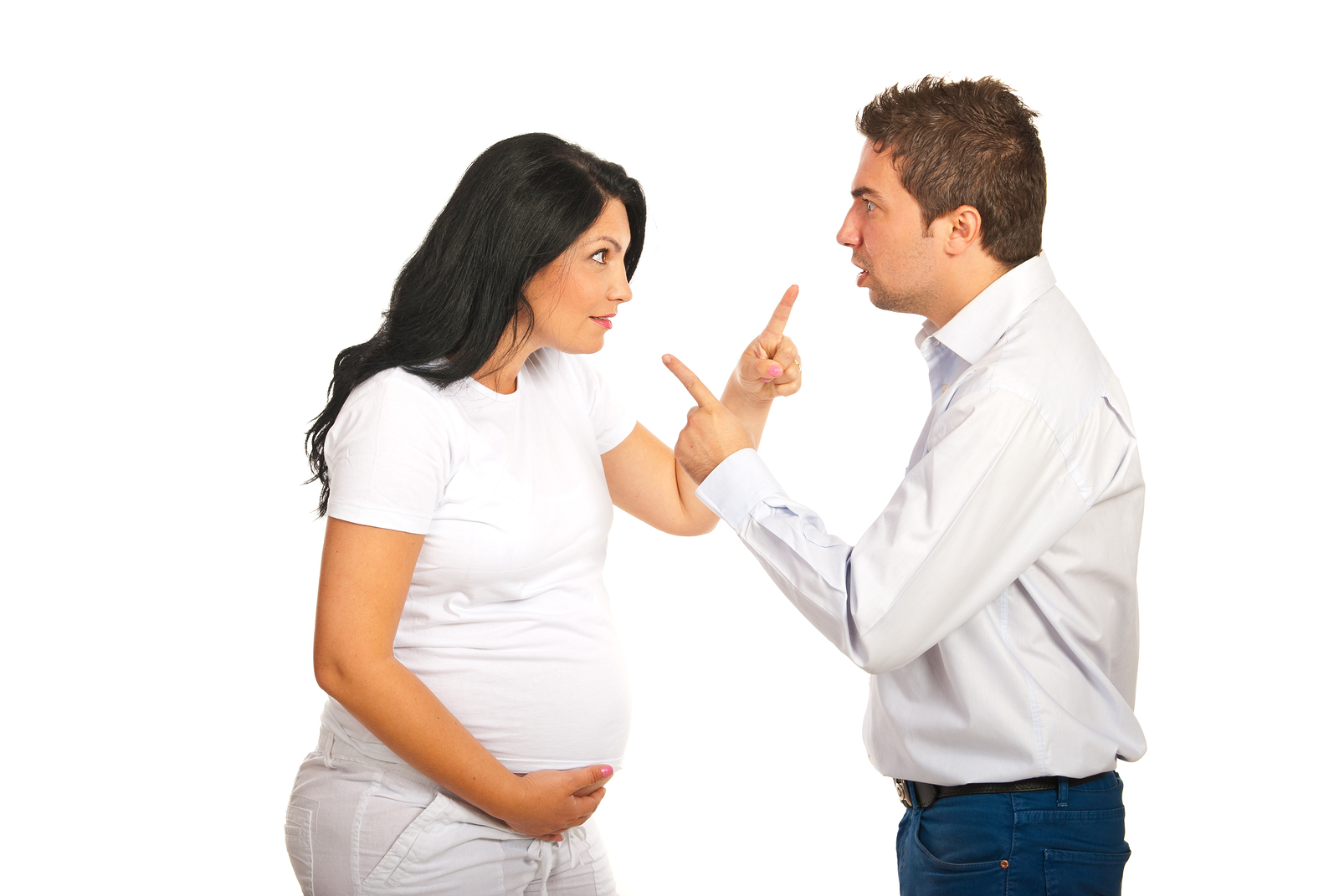 How Much Does a Domestic Violence Lawyer Cost?

A consultation with a Laguna Hills and Orange County domestic violence lawyer from The SoCal Law Network is free. If you decide to hire our team, specific rates will be discussed thoroughly with you. Criminal lawyers typically charge a flat fee, however in some cases an hourly rate is more appropriate. If you have a prior record or are fighting for child custody, your fees may be higher since the case is more complex.

Have you or a loved one been charged with domestic violence? Contact the team at The SoCal Law Network to speak with a highly skilled Orange County domestic violence attorney to defend you against the charges. Call 949-305-7995 to schedule a free consultation with our team of assault and battery attorneys today.