Although many people assume that vandalism charges are limited to minors, this is not the case. In fact, many adults are charged with this crime within Laguna Hills and throughout Orange County, sometimes for acts that they did not know qualified as vandalism.

If you or a loved one has been charged with ravaging, contact the team at The SoCal Law Network to speak with a highly skilled Laguna Hills and Orange County vandalism attorney. Call 949-305-7995 to schedule a free consultation today.

How Can An Orange County Vandalism Attorney Help?

Because even a small action could constitute vandalism, many people are surprised to learn that they have been charged. After two decades in the field, our team of lawyers understands what you’re going through and will help you make sense of the charges and defend your rights in court. Our lawyers are known to be some of the best trial lawyers in the tough Orange County courts, and they have earned the respect of prosecutors in this county.

After reviewing the specifics of your case, a criminal defense attorney from our team will develop a defense strategy. Although each case is unique, some of the most common vandalism defenses include:

The Laguna Hills and Orange County vandalism defense lawyers at The SoCal Law Network have a track record of success in defending criminal charges in this county’s courts. Every second that you delay contacting The SoCal Law Network is time wasted on your case. Call 949-305-7995 to schedule a free consultation today.

What Are the Different Types of Vandalism?

Under California law, ravaging is defined as maliciously doing any of these acts to another person’s property:

It is important to note two things about the California vandalism law. First, California law considers damage done to shared property as vandalism as well. This means that if you damage shared property during a heated argument with your husband, you may be charged with ravaging. Second, the law does not require that the damage be permanent. Therefore, something as simple as using a marker to draw on someone else’s property could be vandalism, even if the ink can easily be removed.

Vandalism typically brings to mind images of graffiti art on old buildings, however this is not always the case. Because of the way the law is defined, vandalism could mean an act as simple as writing your name in wet cement on a sidewalk.

How Are Vandalism Crimes Punished?

Although many people may believe that ravaging is not a serious crime, the state of California tends to disagree. Penalties may be determined by the value of the property damage that occurred as a direct result of the defendant’s vandalism. If the damage is over $400, the charge is considered a wobbler, meaning it can either be a misdemeanor or felony. With this level of property damage, penalties may include:

Probation terms for vandalism charges may include a suspended driver’s license, counseling or community service.

Vandalism acts that result in property damage worth less than $400 are still punishable, however they are considered misdemeanors. If you are convicted of a misdemeanor vandalism charge, you may face:

If the form of vandalism that was committed was graffiti, and the property damage is less than $250, the prosecutor may choose to charge the defendant under another California penal code that deals strictly with graffiti. If you are convicted under this less harsh penal code, your penalties may be based on whether you are a first time or repeat offender:

Like many California laws, there are also exceptions to simple vandalism charges that can add on to potential sentencing. For example, vandalizing a place of worship or cemetery, or vandalizing with the use of chemicals will always be considered a wobbler, regardless of the cost of property damage.

What many people don’t realize is that a simple mistake such as smashing your husband’s property in a heated argument could be considered as vandalism in the eyes of the law and lead to these consequences. To achieve the best outcome possible for your case, contact the knowledgeable Laguna Hills and Orange County vandalism defense lawyers at The SoCal Law Network. 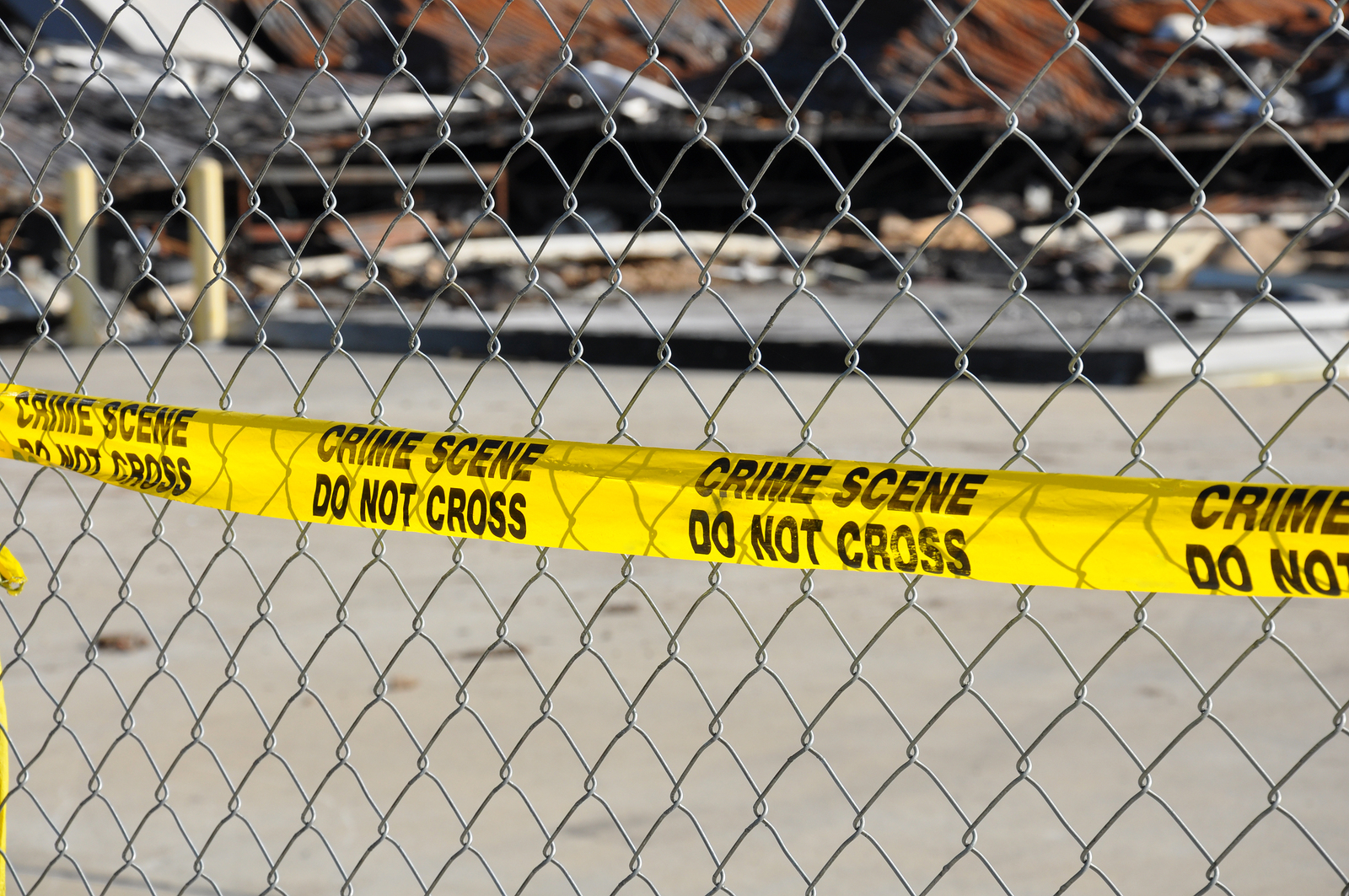 How Are Minors Charged With Vandalism?

The majority of individuals arrested for vandalism are minors, which will typically result in a trip to juvenile court. It’s important for parents to remember that even though their child was charged, they may be liable to pay fines or restitution on behalf of their child. On top of these financial obligations, parents will ultimately be responsible for making sure their child is fulfilling all legal requirements that they are given, including showing up to court, and if convicted, attending community service or probation meetings.

Parents, vandalism charges do not just affect your child, they affect you as well. This can be an emotional and stressful time, so let the team at The SoCal Law Network take the burden off of your shoulders.

The defacing of another person’s personal property or the public’s property.

Where is graffiti illegal?

How do police investigate vandalism?

By conducting an investigation and interviewing potential witnesses.

Is vandalism considered a felony or misdemeanor?

Vandalism can be either a misdemeanor or felony depending on the type of vandalism.

What are consequences of a vandalism charge?

A conviction, which can have an impact on a person’s ability to obtain employment, immigration status, voting rights, financial aid, government benefits and result in a jail or prison sentence.

Have you or a loved one been charged with vandalism? Contact the team at The SoCal Law Network to speak with a highly skilled Orange County DUI attorney to defend you against the charges. Call 949-305-7995 to schedule a free consultation with a drug possession attorney today.