No parent wants to see his or her child be charged with a juvenile crime. However, if your child is in this situation, it’s important to seek the best representation possible. Lawyers will be able to guide you through the juvenile court process as you deal with the many emotions and stressors that may occur during this troubling time. Remember, speak to a criminal defense attorney before talking to the police to ensure that you retain your rights and receive fair treatment.

If you or a loved one are facing criminal charges as a juvenile, call 949-305-7995 to speak to an experienced Orange County juvenile defense attorney at The SoCal Law Network.

How Can a Laguna Hills Juvenile Defense Attorney Help?

As a minor, going through the process of juvenile court can be intimidating and terrifying, but you don’t have to go through it alone. Our team of Laguna Hills and Orange County juvenile attorneys will be by you and your family’s side through the entire process. The lawyers at The SoCal Law Network are well versed in juvenile law and the intricacies of the juvenile court system in Laguna Hills and throughout Orange County, so they are equipped to defend your rights.

At The SoCal Law Network, we understand that kids make mistakes. That’s why we will persistently work to try to reduce charges or limit the penalties handed down.

How Does Juvenile Court Differ From Adult Court?

The juvenile justice system is different in a few ways to compensate for the fact that the defendant is a minor in juvenile court.

However, there are some exceptions to these rules. In cases where the crime committed is deemed to be too serious to try in juvenile court, the defendant could be charged as an adult in an adult court. Some courts will require a minor to be tested to determine whether or not he or she is fit to be tried as an adult, although this is not required. Under these circumstances, the minor would be treated the same as any other adult defendant, except they cannot be sentenced to the death penalty. Some crimes that could send a juvenile to adult court include:

Staying in juvenile court will ensure that your crime will not follow you for the rest of your life. Because of the leniency typically provided by the juvenile courts, it’s essential that you have a skilled Orange County juvenile lawyer to fight the transfer to an adult court. Call 949-305-7995 to schedule a free consultation with The SoCal Law Network today.

What Penalties Do Juveniles Face?

Although juveniles are not given the same harsh sentences as adults, they still may face serious penalties including:

Juvenile records are not sealed unless you file a petition to request that the court do so. If the court approves the petition to seal your records, all records will be destroyed and no future employers or schools will be able to access them. To be eligible to have your records sealed, you must:

Because of the negative effects that a juvenile record can have on the rest of your life, it’s essential that you work with a Laguna Hills and Orange County juvenile attorney to petition to have your records sealed. 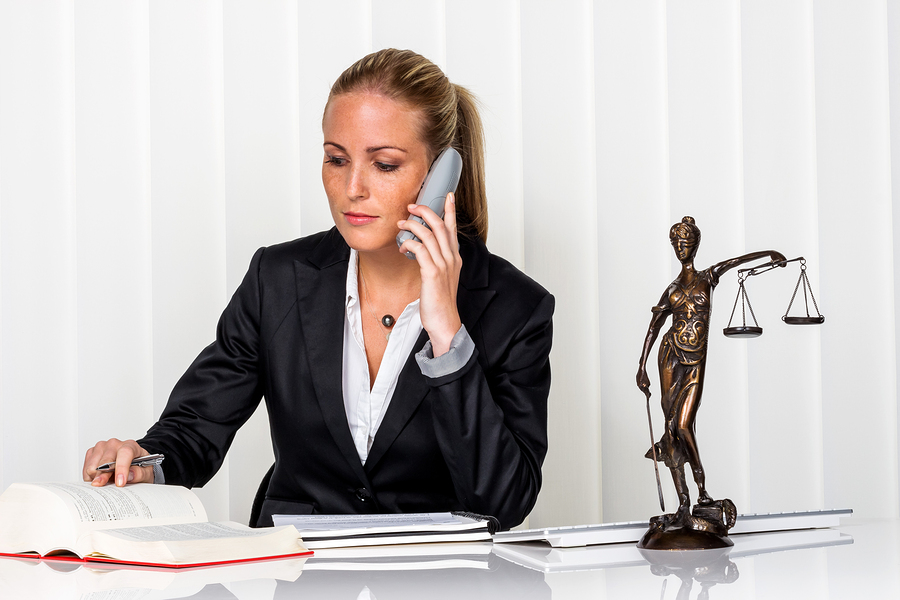 What does a juvenile defense attorney do?

The same thing a regular DUI attorney does; but in the defense of a juvenile

How are juvenile offenders processed?

They can, especially if you do not seal your juvenile record or you are charged as an adult even though you are still a juvenile

What Does A Juvenile Attorney Cost?

If you are in need of a Laguna Hills and Orange County juvenile attorney to handle juvenile legal matters, consultations with our team are always free. After discussing the case in detail with you, our team will be able to provide you with more information on fees. Defense attorneys typically charge a flat fee, however an hourly rate may be more appropriate for some cases.

Have you or a loved one been charged with a crime as a juvenile? Let The SoCal Law Network and our team of experienced Orange County juvenile lawyer help defend you against the charges. Call 949-305-7995 to schedule a free consultation today.