Theft crimes are considered to be crimes of moral turpitude, meaning they involve conduct that is considered contrary to community standards of justice, honesty or good morals. Because of the stigma associated with theft crimes, a conviction can have lifelong consequences that could prevent you from securing future employment or receiving a higher education.

How Can an Orange County Theft Attorney Help?

After two decades of defending criminal cases in Laguna Hills and throughout Orange County, our team of  criminal defense attorneys knows how the prosecution will come after defendants of theft crimes. After reviewing the specifics of your case, our team will be able to recommend a solid defense strategy for your case.

Robbery
A Laguna Hills and Orange County theft attorney may recommend using one of these common strategies:

Burglary
Some of the most common defense strategies for burglary charges include:

Shoplifting
These defense strategies may be helpful in fighting the charges against you:

Carjacking
Your defense team may consider using one or more of the following defense strategies:

If you or a loved one has been charged with committing a theft crime, contact the team at The SoCal Law Network as soon as possible. Our highly skilled Laguna Hills and Orange County theft attorneys will begin working immediately to defend you against the charges. Call 949-305-7995 to schedule a free consultation today.

What are Theft Crimes?

Although theft can be broadly defined to include crimes such as internet fraud, identity theft and embezzlement, the most common types of theft crime are robbery, burglary, shoplifting and carjacking.

Robbery
Robbery is defined as the act of taking personal property away from someone against his or her will using force or intimidation. In order to be considered a robbery, the theft of personal property must have occurred in the owner’s immediate presence.

The victim does not have to actually own the property that is stolen during a robbery. For example, a man who robs a convenience store is robbing the cashier, even though he or she most likely does not own the property, he or she has â€œconstructive possessionâ€ over it.

Burglary
Under California law, burglary is considered the illegal entering of any building with the intent to commit any California felony or theft once inside.

Although many people naturally associate burglary with stealing, this is not always the case. For example, a man who breaks into a woman’s home with the intent to rape or physically harm her may be charged with burglary since his intent was to commit a California felony once inside.

Shoplifting
If you enter a commercial property during normal business hours with the intent to steal property valued at $950 or less, you may be charged with shoplifting. This charge is often referred to as petty theft.

Carjacking
The California carjacking law states that an individual cannot take an automobile from another person using force, fear or intimidation. Force and fear can be defined as either inflicting actual harm on the victim or threatening to do so.

Regardless of the value of stolen property, theft crimes are serious matters in the eyes of the California law and Orange County courtrooms. Trust the team of DUI attorneys with over 20 years of extensive trial experience to fiercely defend your rights and work to obtain the best outcome possible. 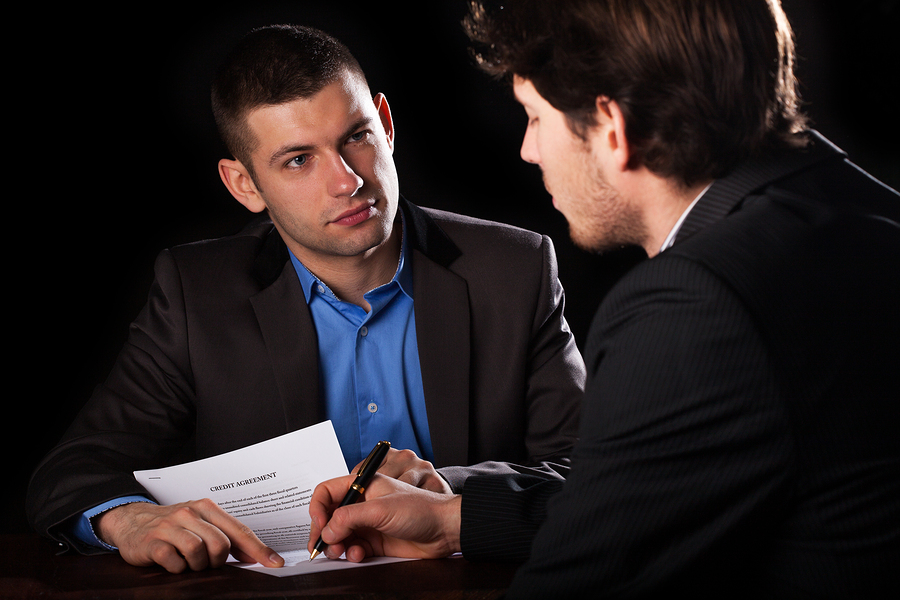 What are the Legal Consequences of Theft Crimes?

Each theft crime is unique and may carry different penalties based on a number of factors including the defendant’s prior record or the value of the property stolen. Here are some of the consequences you may face if you are convicted of these theft crimes:

Shoplifting
Because of the low value of the items stolen, shoplifting is a misdemeanor in California. Penalties may include up to six months in county jail, a fine of up to $1,000 or both.

Carjacking
Carjacking is considered a felony in California and may warrant penalties of up to nine years in state prison if convicted. Carjacking also counts as a strike against you towards the three strike law in California. The sentence may increase if you:

Every charge of committing a theft crime may carry serious penalties that will affect you and your loved ones for a lifetime. Don’t delay in contacting an Orange County theft lawyer to begin working on your case. In cases where there are such grave consequences, every second counts.

How can a criminal defense attorney help my theft case?

A theft is a crime of moral turpitude, a criminal defense attorney can help obtain a dismissal of the charge of any petty, grand theft, and other theft crimes are considered crimes of moral turpitude because it involves fraud, dishonesty, or deceit. This type of conviction carries profound and long-term consequences that a lawyer can help you avoid a conviction for this type of charge, which will deny you future employment involving money.

What are the differences between burglary, robbery, and larceny?

Burglary is the taking of property from a residence or place of business, whereas robbery involves the added element of force or fear and carries more severe consequences. Larceny is the taking of another person’s property without the use of force.

Can I be charged for receiving stolen property?

Yes, if you knew or should have known that it was stolen property.

Can you just give the property back?

Yes; but that does not clear you of the crime.

What can happen if convicted?

A conviction can have an impact on a person’s ability to get a job, immigration status, the ability to vote, financial aid, benefits from the government as well as a jail or prison sentence.

How Much Does an Orange County Theft Lawyer Cost?

The initial consultation with our drug possession attorneys is always free, however representation fees will be discussed prior to you hiring our team to defend you in your criminal case. Defense attorneys typically charge a flat fee, however a hourly rate may be more appropriate in some cases.

Have you or a loved one been charged with committing a theft crime? Contact the team at The SoCal Law Network to speak with a highly skilled Laguna Hills and Orange County theft attorney to defend you against the charges. Call 949-305-7995 to schedule a free consultation with our drug possession lawyers today.