Drug crimes, whether it is a misdemeanor drug possession or felony drug trafficking charge, are aggressively prosecuted in Laguna Hills and throughout Orange County. In fact, Orange County has a reputation for being incredibly strict and conservative when it comes to pursuing criminal charges.

Don’t face the Orange County courts alone. If you’ve been charged with a narcotic crime, contact The SoCal Law Network to have a skilled Laguna Hills criminal defense attorney begin working on your case as soon as possible.

Why Should I Hire A Laguna Hills Drug Possession Lawyer?

Being charged with possession of drugs or drug trafficking can be overwhelming and stressful for both you and your loved ones. Having a drug defense attorney by your side can help you understand the charges, what defenses are available, the possible plea bargains and what to expect if you are convicted.

Some defendants wrongly assume that their charges are minor and they therefore don’t need assistance from a lawyer. However, having a skilled Laguna Hills and Orange County drug possession lawyer on your side can only benefit your case. Attorneys will work to prepare a defense based on the details of your case. Some common defenses are:

Because of the seriousness of these charges, it’s essential that you hire a lawyer who can help you fight against receiving the harshest penalties. Our team of knowledgeable Orange County narcotic defense attorneys will closely examine your case to determine an appropriate defense, and then fiercely defend your rights to obtain the best possible outcome.

What Are The Drug Possession Laws in California?

The majority of drug possession cases in the state of California are classified as felonies, however there are some exceptions. Drug possession charges that are considered misdemeanors include:

Although possession of marijuana is a misdemeanor, possession of any other type of drug such as cocaine, meth, heroin or prescription drugs is considered a felony. If convicted, the court may look at your past record, what type of narcotic you had in your possession and how much of it you had to determine a sentence. Because these charges are felonies, you may face mandatory prison time, however you may be given an alternative sentence such as:

If you have been charged with narcotic possession with the intent to sell, you may face between 2 to 4 years in county jail along with a possible maximum fine of $20,000. 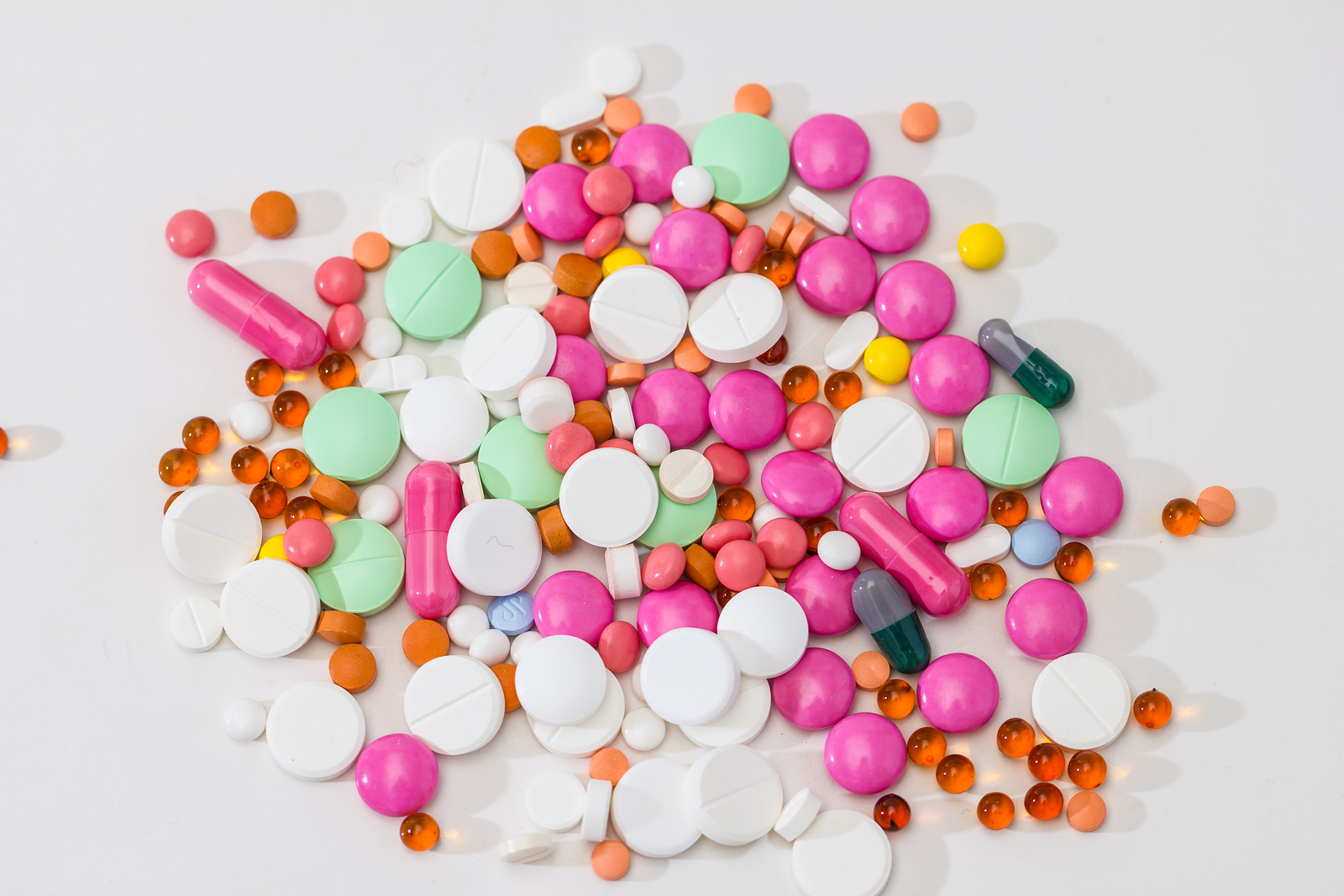 What Are The Drug Trafficking Laws in California?

Drug trafficking, the act of selling, transporting, distributing, importing or exporting controlled substances, is also a felony under California law. Even if you have not personally trafficked drugs, you could be charged with drug trafficking if you helped someone else do so. If convicted, the penalties may vary greatly depending on a number of factors including but not limited to:

In most cases, you may face up a jail sentence of up to 9 years as well as a maximum possible fine of $20,000.

Many people charged with drug trafficking may face federal as well as state charges. Federal officials may get involved with your case if:

Federal charges may have harsher penalties than state charges, including longer prison sentences and higher fines, however the consequences greatly differ between cases.

No, not typically, unless it is a violent drug dealer or involves the sales of drugs to children

Are drug crimes federal or state?

Both. Some drugs crimes are state crimes and some are federal crimes

Typically, the quantity determines whether it will be filed as a misdemeanor or felony

What are the differences between drug trafficking versus possession with intent?

Trafficking usually involves the cultivation, manufacturing, distribution, transport and sale of a drug or drugs, while possession with intent to sell is one component of drug trafficking; but could be determine strictly by the amount of drugs a person possesses

How does a criminal defense attorney fight a drug possession charge?

When should I hire a DUI attorney if arrested on drug charges?

Anytime a person is arrested on drug charges, they should hire an attorney

How Much Does A Drug Possession Attorney Cost?

At The SoCal Law Network, we always offer potential clients the chance to have a free consultation with our team to discuss the specifics of the case. If you decide to hire our team, we will always discuss rates with you before beginning any work to make sure you are comfortable with the fees. Most Laguna Hills and Orange County narcotic possession attorneys typically charge a flat fee, however in some cases an hourly rate is more appropriate, especially when there are a number of complexities involved in the case.

Have you been charged with drug trafficking or narcotic possession? Contact the team at The SoCal Law Network to speak with a highly skilled Orange County drug possession lawyer to defend you against the charges. Call 949-305-7995 to schedule a free consultation today.